Vision Is My Identity - M is Good

Vision Is My Identity 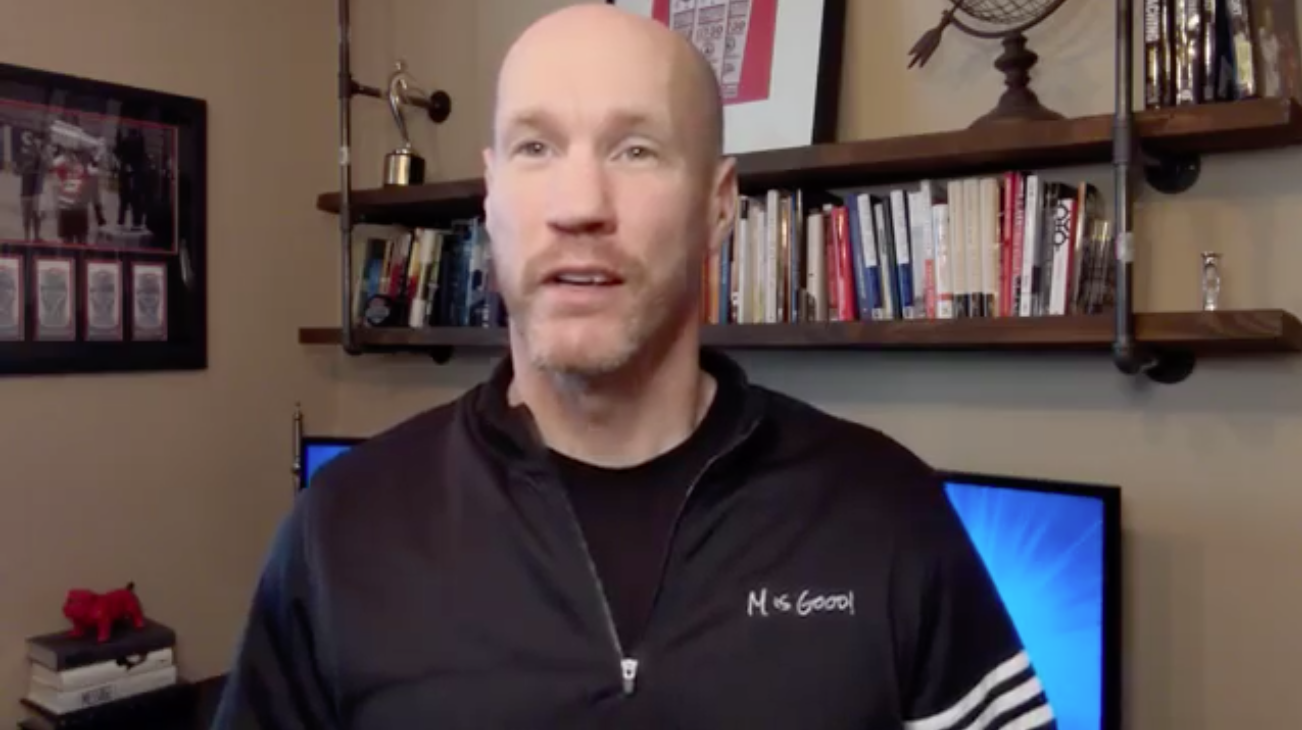 Your vision and identity go hand in hand. As we’ve covered, your vision is what you aspire to, and your identity is who you are.

This four-time Super Bowl Champion has done it all – he’s been a record-setting quarterback, actor, author, motivational speaker, singer, and football analyst for CBS and FOX.

Bradshaw stated that his depression worsened after he won the Superbowl, and he now believes it prevented him from truly appreciating his experiences.

Bradshaw’s vision had been to win the Superbowl. And after he did, his vision for his life was completed – he didn’t have any other journey or goal to aspire to.

Instead of being able to celebrate completing an impressive milestone, he just felt depressed.

Brashaw’s vision was winning the Super Bowl, and his identity was wrapped around the idea. For business owners and leaders, many may fall into the trap of setting their vision as being the most profitable. But both of these examples are missions, not visions.

Running a profitable business may be part of achieving your vision, but your vision – your aspirations – should encompass becoming the best mentally, emotionally, physically, and spiritually.

So how can you craft a vision that won’t cause an identity crisis? When you develop your vision, it’s more inspirational than factual, more of a journey than a destination, more passion-driven than task-driven.

When you have a vision, it becomes your north star.

When you know who you are and focus on your aspirational mission, you are less impacted by the highs and lows of business and life. You have a solid foundation and a healthy perspective. When values and vision don’t ground you, your identity is dependent upon your performance on any given day. This creates too many highs and lows, which in turn creates inconsistency.

This mindset boxes people in and leads to doubt, anxiety, stress, and insecurity. Having a mission as your vision challenges your identity and eventually leads to an identity crisis.

You and your organization are so much more important than “what you do,” it’s about why you do it.

When you embrace an aspirational vision, almost everything that happens becomes an opportunity to achieve your vision and grow your organization, and grow as a person.

My heart is full this morning. That’s the only word that I know how to use to describe what I’m feeling…full of hope, full of excitement…very alive – today is kind of like its own little freedom adventure. I love it! I’m looking forward to more days with a heart full of purpose and destiny.

My time with Dave Jones clarified and crystallized my purpose and mission in life, allowing me to quit wasting time on "good" projects and instead spend my life in the "sweet spot" of my passion and purpose!

I have more focus with all my passions - serving the community. I’m able to communicate what I'm here to do, and it's been great because I don't have to waste my time doing things that are not necessary for me.

Find The Tip of The Spear in Your Messaging

Congratulations! This is the first step to winning with vision in your life, business, and organization.

Use the form below to take the next step. From here, Dave Jones, CEO of M is Good, will contact you to schedule your free messaging audit.

Congratulations! This is the first step to finding direction in your life, business, and organization.

If you’ll really follow the (R7) process, you’ll have a renewed confidence, clarity for your future, and an actionable plan to pursue your vision, dreams, and goals, whether personally or professionally.

Use the form below to take the next step. From here, Dave Jones, CEO of M is Good, will contact you to schedule your 2-hour consultation. At your first consult, you’ll schedule your follow-up meetings.